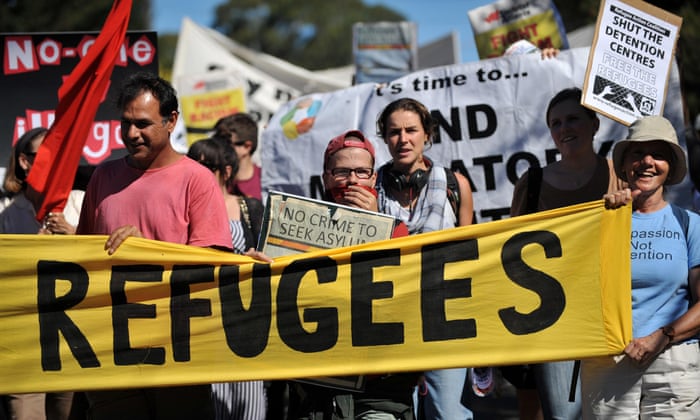 The government has reclassified sections of detention centres as “community detention” in order to be able to claim that all children have been released from immigration detention.

The immigration minister, Peter Dutton, announced on Sunday there were no children left in detention, but a source within his department told the Guardian the “release” was “more bureaucratic sleight of hand than emancipation”.