Under Opcat, the government will be obliged to establish an independent detention watchdog

Australia has ratified the Optional Protocol to the Convention against Torture – eight years after signing the treaty – acceding to independent inspections of all places of detention in Australia.

The government will formally lodge documents to ratify the Opcat, which builds on the 1985 UN Convention against Torture, in New York next week. 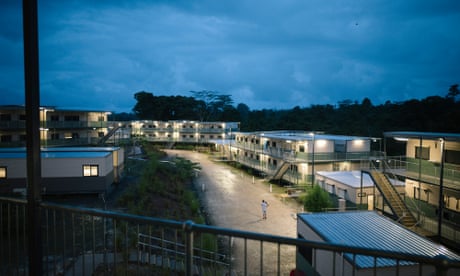 Under the Opcat, Australia will be obliged to establish an independent watchdog, known as a national preventive mechanism, which will have standing powers to conduct regular and random inspections of prisons, immigration detention centres, juvenile detention centres and held psychiatric facilities.

Australian places of detention will also be subject to international inspections by the UN subcommittee on the prevention of torture.

But the watchdog will not have the right to inspect offshore places of detention run by Australia.