Day of Solidarity for Children’s Week 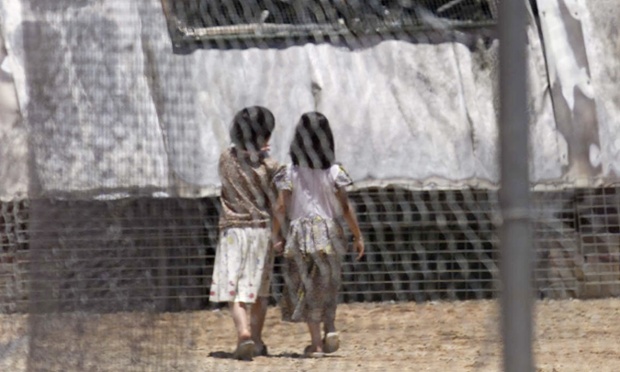 Our new Prime Minister Malcolm Turnbull has previously voiced serious concern about children being locked in detention.  And it’s now been 10 months since his government promised to get all kids out of detention.

During Children’s Week, on Thursday 29 October, we’re holding a #KidsOut Day of Solidarity where we’ll be asking the community and schools to join with us in telling Mr Turnbull that children should be removed from detention.

Children’s Week recognises the signing of the Convention on the Rights of the Child. The Convention enshrines the rights of children everywhere to enjoy their childhood – something which children locked in detention are unable to do.

To find out more and to take action on the #KidsOut Day of Solidarity this month, go to asrc.org.au/kidsout.