Labor’s newest federal MP, Ged Kearney, says she will play a role in Labor’s national conference in the middle of this year arguing for a more “humane” policy on asylum seekers and offshore processing.

In an interview with Guardian Australia before her arrival in Canberra on Monday, Kearney acknowledged that some people in her Melbourne electorate of Batman – the seat the former ACTU president held for the ALP in last weekend’s by election– would be “on watch” as she made the transition from candidate to her new life as a federal parliamentarian. 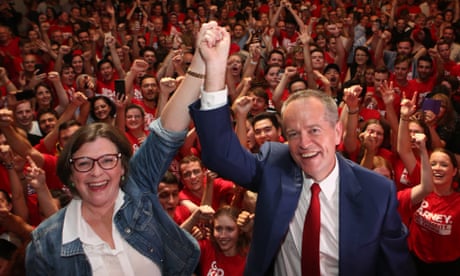 “I’ve been clear to people that I may or may not be successful with that, but we are going to work through priorities, and some of those can be achieved,” Kearney said.

“I think getting people off Manus and Nauru needs to be a priority, and hopefully if Labor is elected that is something we can actually deliver on.”